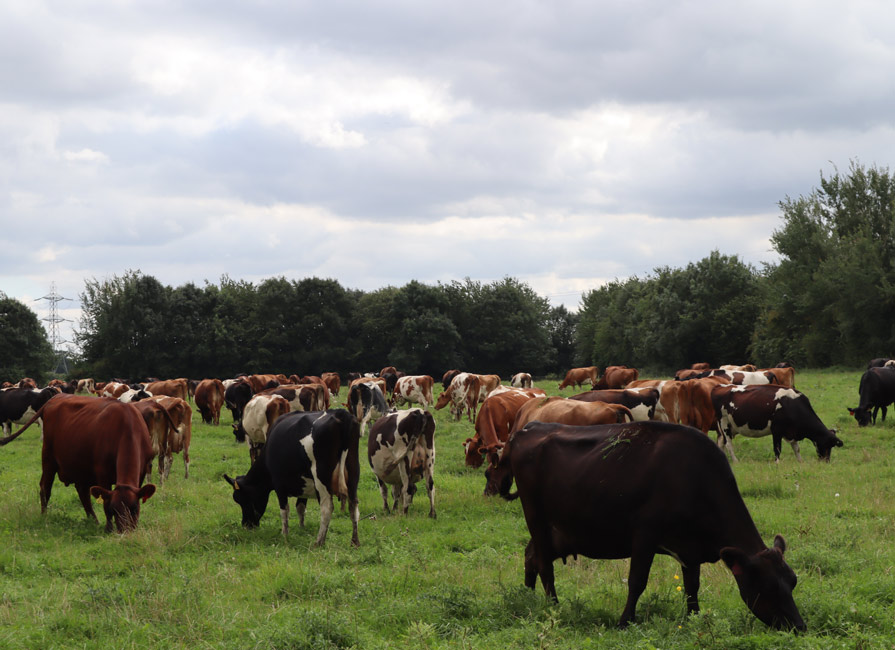 UK farmers will have woken up this morning to the news that measures in the Agriculture Bill 2020 to ensure future trade deals will meet UK animal welfare and food safety rules were rejected by the government.

Ministers have ruthlessly and serially reneged on pre-Brexit and pre-election manifesto promises to protect food and farming standards around food safety, environment and animal welfare. Instead, we have another empty and equally unbelievable comment from Defra’s Victoria Prentis that the government is “absolutely committed to high standards”.

But it’s not just farmers who will be shocked at this result. According to the trusted independent consumer organisation, Which?, British consumers are overwhelmingly against imports of food produced to lower standards like chlorinated chicken and hormone-treated beef – with many also concerned these foods could be served in schools and hospitals.

I’m struggling to think of an example of where—left unregulated—drivers based purely on money ever produced an outcome that was good for the environment, animal welfare or society. It must now be clear to all that the pieces on the chessboard are being cynically aligned, ready to concede whatever it takes to achieve a trade deal with the U.S. It seems that UK farmers are nothing but collateral damage.

Farmers may also have cause to fear the outcome of an ugly Brexit Withdrawal Agreement at the end of the year, as a huge chunk of their market for produce could be wiped out at a stroke. Factor in the pulling of subsidy payments and the chaos surrounding the stalled and confused “green Brexit” schemes (also promised by this government), and one can only imagine how many farmers are having an existential moment reflecting hard on the future of their farms as they go about their work today.

I started farming in UK the late 1980s. In that time, working as a farmer and in sustainable farming certification, I have seen welfare and environment standards leap forwards. More recently, it has been a matter of pride to work with farms around the world in my role on the board of A Greener World and to see how UK farming has been at the cutting edge of achievement and innovation. This has been brought into very sharp relief when witnessing appalling health and welfare outcomes from industrial farming systems in parts of the world that are answerable to profit only.

So are UK farmers faced with the bleak choice of ‘factory farming’ or getting out? Perhaps for some. But there are other ways to protect livelihoods, values and standards by standing up and clearly stating how your food is produced. I joined A Greener World in 2016 after seeing the very real difference that its no-nonsense farm certifications have made in the U.S. to the livelihoods of countless independent and sustainably-managed farms out there. Not the easiest theatre in which to thrive, one might think. Yet these U.S. farmers (and ranchers) were—and are—empowered with the tools to talk with pride about their farming to their customers, backed up by independent, credible and trusted farm certifications ensuring the highest farming standards in environment and animal welfare.

Since then, A Greener World has launched similar programmes in Europe and South Africa. We’ve recently added a Regenerative farming standard to our flagship Animal Welfare Approved, Certified Grassfed and Certified Non-GMO programmes. In a post-Brexit world, it’s clear that independent farm certifications like ours will become more important than ever.

British consumers want – and deserve – better food on their plates. And with climate change now upon us, most farmers will want to ensure we don’t take a giant leap backwards when it comes to protecting animal welfare and the environment. If the government won’t stand behind British farmers, consumers and the environment then we have no option but to do it ourselves.