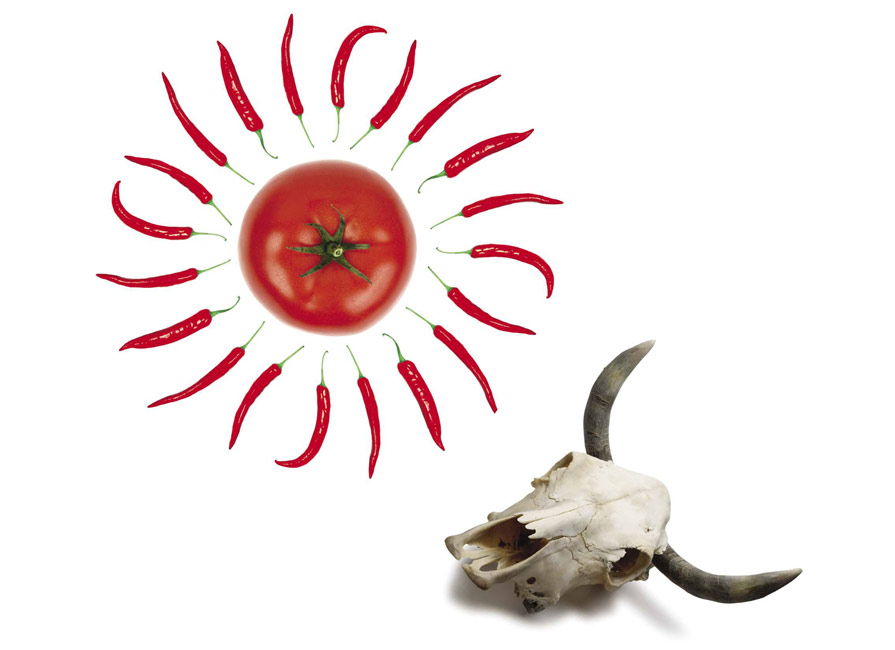 By Frédéric Leroy and Martin Cohen. This article was originally printed in the Spring 2019 (Volume 4 Issue 2) of Sustainable Farming magazine. To read the full issue please visit agreenerworld.org/resources/sustainablefarmingmagazine.

Have you noticed how arguments to ditch dairy and cut back on meat are springing up everywhere, from Twitter to the New York Times?

It’s estimated there are one and a half million vegans in the U.S. Yet they are still outnumbered by livestock farmers and ranchers, who provide the nation with important nutrition and economic value. Until recently, if you’d had to say which group had the most political clout, it would have been a no-brainer. However, behind the scenes, there have been some tectonic shifts in power bases. And that’s why now, cheered on by the big newspapers, at the Departments of Agriculture and international organizations like the United Nations, advocates of “plant-based” eating are making ‘planetary food policy’.

How did this come about? You may well ask. “Veganism is a capitalist industrial dream”, tweets Shelby Parker; not a food expert, but just an independent thinker. “Your reality is boxed products, ultra-processed fake foods that are completely disconnected from nature,” she says. And in the upcoming battle for the future of farming, the real power belongs not to the often naive vegan militants, but to that old enemy of farmers: the industrial food processing giants.

The Routledge Handbook of Food as a Commons earnestly notes that small-scale farmers, peasants, fishermen, sensitized urban consumers, food security activists, legal and political academics and human rights advocates (among others) across the world are trying to reconstruct a different food paradigm. However, in the corridors of power, farmers are being relentlessly pressured to become providers of cheap raw materials to the food manufacturing industry as never before.

Add to this the influence of powerful individuals like Christiana Figueres, the United Nations official responsible for the 2015 Paris climate agreement (about driving down carbon emissions). She has a startling vision for restaurants of the future, which is that anyone who wants a steak should be banished: “How about restaurants in 10-15 years start treating carnivores the same way that smokers are treated?” Figures even suggested during a recent conference that, “If they want to eat meat, they can do it outside the restaurant.” And so, in this new political battle, cattle and livestock grazing will be on the front line.

Behind the EAT Foundation

There is now a broad front in politics determined to do nothing less than drastically change the way the world eats. Take the highly influential food campaigning network called the EAT Foundation. Its campaign is big on things that we all know are bad, such as rainforest being cleared to raise beef cattle, yet almost silent on things like the conservation-friendly role of cattle, sheep and goats in areas such as sub-Saharan Africa (and indeed in traditional landscapes worldwide) or the various nutritional benefits of animal products, particularly for the young and elderly.

But then EAT has not been created by dispassionate scientists. In fact, it was founded by the Stordalens, a billionaire couple consisting of an animal right activist and a hotel tycoon known for driving around in a red Tesla Roadster with a pet pig called Pia Parma in the passenger seat. Other wealthy allies of the network include the Saudi Prince, Khaled bin Alwaleed, who has identified dairy as “the root of all environmental evil” and is, according to PETA, on “a mission to veganize the Middle East”. His portfolio of investments includes companies developing new biotechnologies to replace … meat and dairy.

January 2019 was the official start of the EAT-Lancet campaign to transform the world’s food system—and our lives and landscapes along with it. Tactically, it aims to follow in the footsteps of earlier global initiatives for energy and produce a kind of new Kyoto agreement for food.

First, though, public opinion must be molded; and right now the case is being made by an alliance of eccentric yet well-connected billionaires and academic ideologists. People like Harvard’s

Professor Walter Willett, who says that a third of early deaths could be saved if everyone gave up meat; and University of Oxford researcher, Dr. Marco Springmann (a vegan), who calculates that meat taxes could prevent “more than 220,000 deaths and save over US$40 billion globally in healthcare costs”. Alongside are key figures from ever opportunistic global agribusiness, having discovered that vegan product lines are able to generate vast profit margins, adding value through the ultraprocessing of cheap materials, such as protein extracts, starch and oil.

The danger here is that the political arguments being advanced right now—meat and dairy bad, new scientific foods good—are dangerously sim-plistic and could have catastrophic consequences for human health and the environment. It is high time that we start spending more of our energy on improving the food system using truly evidence-based interventions—which are indeed urgently needed—instead of losing ourselves in ‘one-size-fits-all’ planetary solutions that overlook most of the ecological, physiological and cultural diversity.

And blaming livestock farmers (who have been of tremendous value throughout history for various reasons), opting for the high-tech and quick-fix option of ersatz foods, and referring to sloganized statements for the mere fact that they are easier to persuade the policy makers and public, is certainly not helping.

Fréderic Leroy is Professor of Food Science and Biotechnology at Vrije Universiteit, Brussels, writing in own capacity. @fleroy1974

Martin Cohen is a social scientist whose latest book, I Think Therefore I Eat, takes a philosophical look at food science. @docmartincohen

Download the EAT-Lancet Commission’s report, Food in the Anthropocene, at eatforum.org.

It’s Time to Stand Up for British Farming