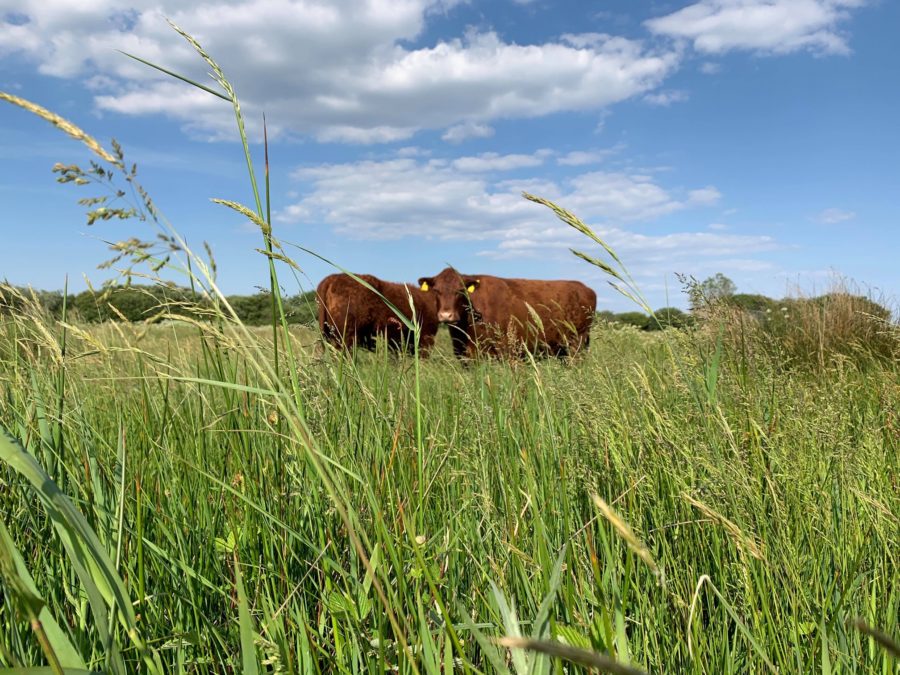 The future of thousands of British farming families – and our hard-won environmental and animal welfare standards – is up for sale to the highest bidder. And the going price? A successful free-trade deal with the Trump administration.

The Agriculture Bill currently being rushed with indecent haste through Parliament before the summer recess does not set any animal welfare or environment rules into law on imports to UK after Brexit. With the recent failure of MPs to support a key amendment to the Bill – an amendment that would have banned low standard food imports from entering the UK – it doesn’t take a genius to work out the consequences. Imports produced to lesser standards will give most UK farmers two options: either lowering their production standards to compete or go out of business. Some choice.

As the saying goes, those who do not learn from history are condemned to repeat it. When have unregulated market forces ever produced a positive environmental, animal welfare or social outcome? Make no mistake: the ‘perfect storm’ that is unfolding before us is set to devastate UK farming culture. All you need to do is take away farm subsidy, allow cheap imports from vast scale industrial systems to flood the domestic market, and then cut off access to the biggest market on the doorstep. Perhaps government policy is to wind us back to the 1970’s? Look what that did for farmed animals and the environment. It’s taken nearly four decades to try to put that right.

It is now clear that the current Johnson administration is callously reneging on its Brexit campaign rhetoric — and that farming families, farm workers, animals and the environment are simply ‘collateral damage’ in the pursuit of the ultimate objective: a trade deal with the U.S.

A Greener World is the world’s leading global certifier of high-welfare, sustainable farming systems. Our global reach gives us an unrivalled understanding and awareness of the differences between farming systems in many countries. In the U.S., we have first-hand experience of industrial-scale CAFOs (confined animal feeding operations) and the real costs of so-called ‘cheap’ food – the negative impacts on animal welfare, workers, farming communities and the environment and the diet-related public health crisis that continues to spiral out of control.

A Greener World UK joins the NFU and 60 other co-signatories — including other farming groups and environmental campaigners — who are calling on PM Boris Johnson to protect food and farming standards in law after Brexit. With over 850,000 public signatures, we encourage all farmers to sign the petition and share it with family, friends and customers.

I have always been proud of the steps that farmers have taken in UK to be world leaders in pastoral, high-welfare farming. I am horrified at the prospect of this being ‘traded away’. We urge Liz Truss, the Secretary of State for International Trade, and George Eustice, Secretary of State for Environment, Food and Rural Affairs, to listen to the public and farmers alike, honour the government’s election and Brexit promises, and urgently change the direction of this legislation. If they fail to do so, they will both take credit in history for selling out UK farming and the environment–and failing the British public.