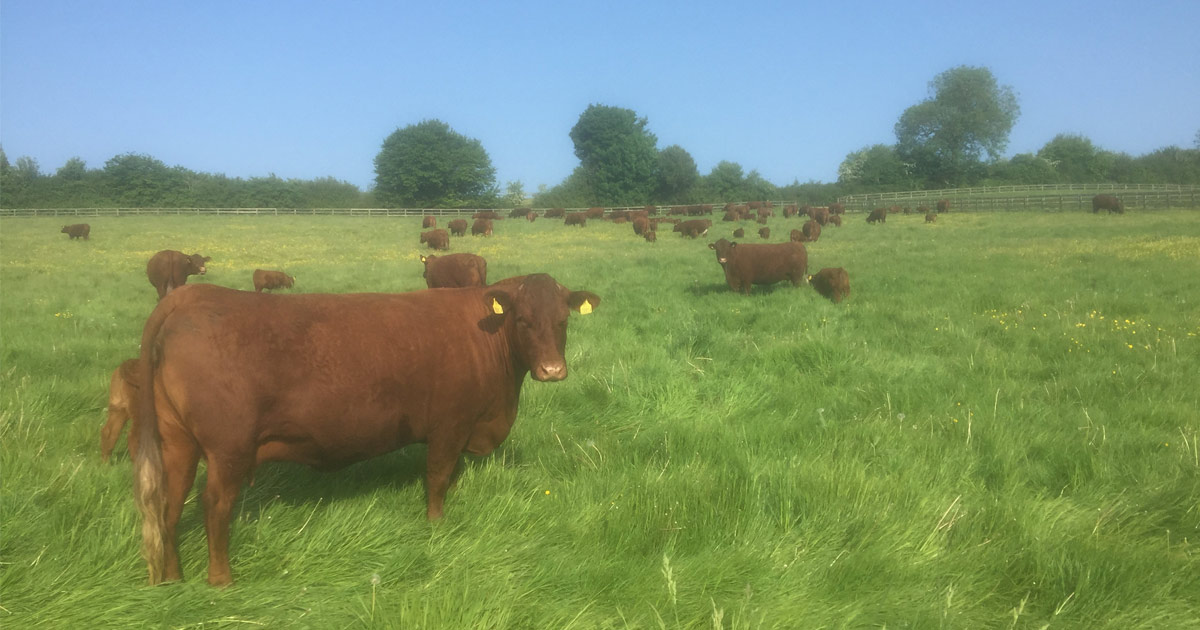 Reports in the Guardian suggest peers are planning to amend the Agriculture Bill at the House of Lords stage next month to allow gene editing of crops, potentially opening the door to the future gene editing of animals, too.

“As someone who has farmed sustainably for over 20 years, I know that many of my customers are seeking high-welfare, sustainable food that is also guaranteed ‘GM free’. And as Executive Director for A Greener World UK and Europe, it is abundantly clear that public concern about GM food has not diminished in any shape or form because interest in our Certified Non-GMO by A Greener World label for farmers and processors has never been greater.

“A Greener World is certifying farms and food processors across the world as a result of ever-growing consumer-led demand for a trusted label that guarantees food products are produced without genetically modified feed, supplements or ingredients, and that meat, dairy and eggs come from animals raised according to the highest animal welfare standards in the industry.

“The proposed amendment to the Agriculture Bill to remove restrictions on gene editing in England looks like a retrograde step and represents a further complication if we are to salvage any trading relationship with the EU where organisms produced using gene editing techniques are classified as GMOs. My concern is that this move is simply an attempt to deregulate GM technology by stealth in a post-Brexit Britain where we now know UK farmers will likely face the threat of lower standard food imports, including chlorinated chicken, hormone-treated beef and ractopamine-fed pigs.”